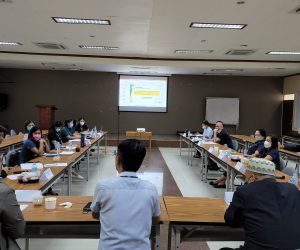 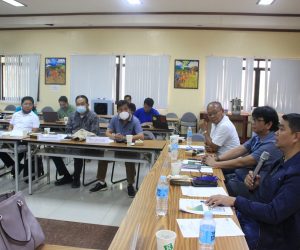 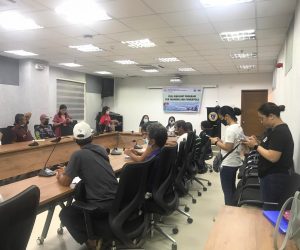 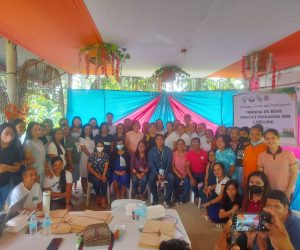 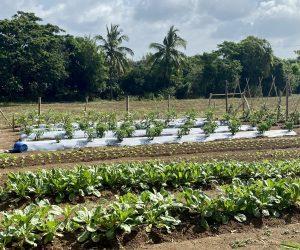 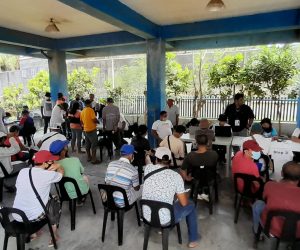 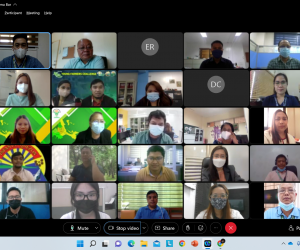 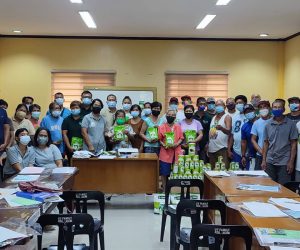 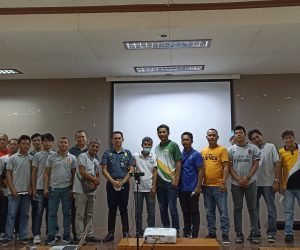 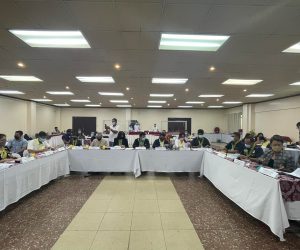 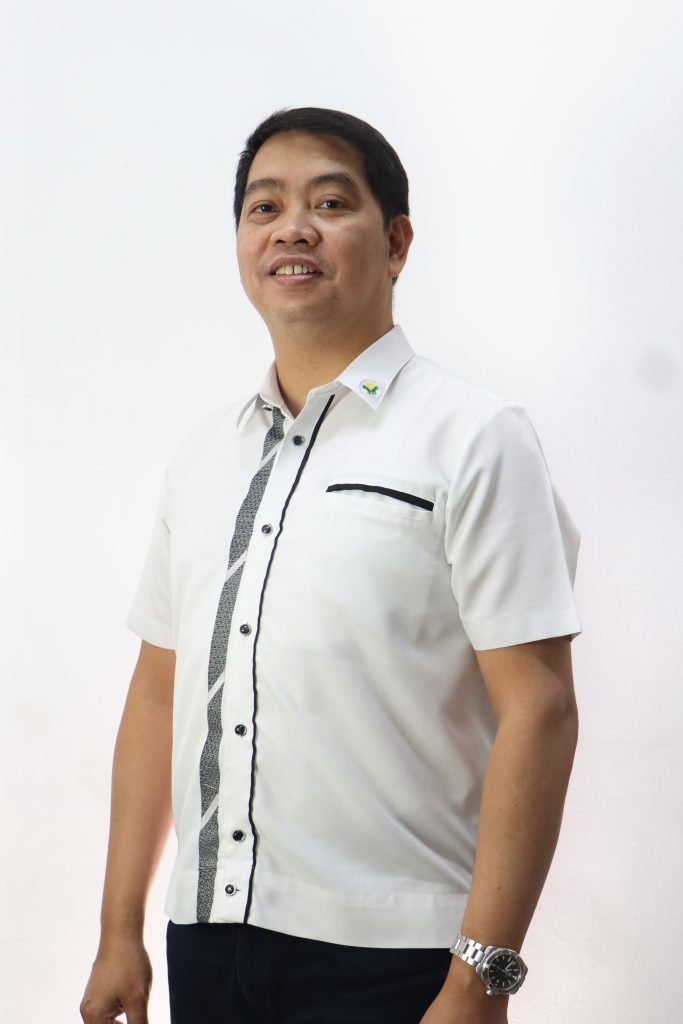 Engr. Arnel V. de Mesa is one of the youngest and brilliant leaders in agri-fishery sector development given his valuable contributions to the advancement of technology in the agriculture sector that have cascaded into better policy strategies and procedures in rural development and engagement with local government units. As such, in 2006, he was appointed as deputy program director of the DA-World Bank assisted Mindanao Rural Development Program or MRDP.

He is an agricultural engineer by profession who graduated from the University of the Philippines – Los Baños in 1996. He was among the country’s top ten engineers in the 1996 agricultural engineering licensure exam. He was given the 2019 Outstanding UPLB Alumni Award for Rural Development and Governance. He also has academic credits on masters in agrometeorology at the same university. His skills in project development were further honed when he took up a project and procurement management course at the Asian Institute of Management, and a country project implementation and administration course at the Asian Development Bank.

With all his successes, Director de Mesa is a loving father of three wonderful children – Lisa Andrea, Luis Adrian, and Lorraine Anne and a good husband to his wife Melissa Lourdes.