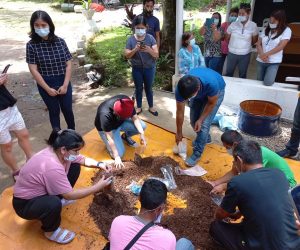 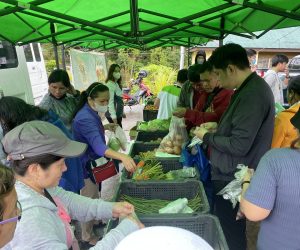 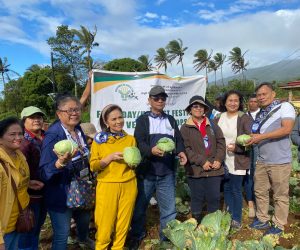 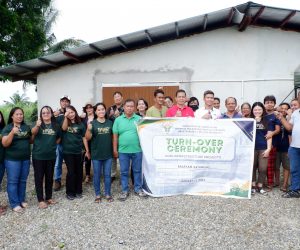 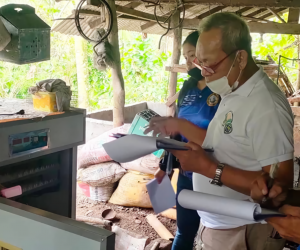 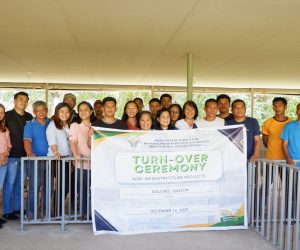 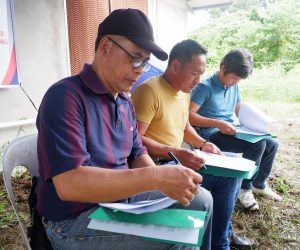 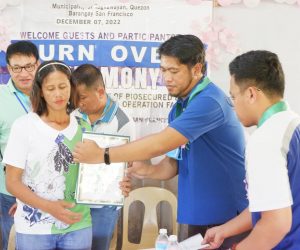 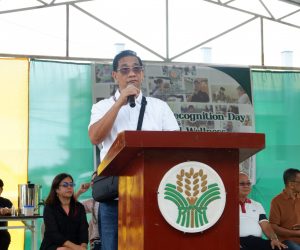 About 48 other backyard hog raisers in Bacoor City, Cavite were indemnified by the Department of Agriculture (DA) Region IV-CALABARZON for their pigs surrendered for culling process due to African swine fever (ASF) infection. The distribution of another P2.6-million payment was held on March 4, 2020 at the city hall.

“This is the fulfillment of our promise that you will be paid for the pigs that you surrendered to us for culling,” ARD Dimaculangan said.

A total of 1,037 heads were depopulated in the city as part of the implementation of the agency’s “1-7-10” protocol to manage and contain the virus that hit affected barangays.

Aside from compensation, tools, vegetable seeds, and organic fertilizers for urban gardening were given to them by the Department to start afresh in their living, should the present state improve.

“With this assistance, we want to provide you with alternative livelihood since we are not recommending yet the restart of hog raising in the affected areas,” Ms. Dimaculangan added.

She also explained that DA has a credit window in which each hog raiser could borrow P30,000, payable in three years without any interest.

Meanwhile, Mayor Lani Mercado Revilla expressed her gratitude to DA for being proactive in managing, controlling, and containing the spread of ASF in their city; and made sure that the city government will continuously work with the Department in addressing concern regarding the same.

Mr. Erik Javines, one of the beneficiaries, is also thankful as they received P80,000 for the 18 pigs they lost. “Nangamba kami para sa aming munting kabuhayan dahil sa pangyayari, pero naniwala pa rin kami sa ayuda ng gobyerno. Malaking tulong ang perang ito at mga kagamitan para makapagsimula kami ng bagong kabuhayan (We were worried for our small livelihood because of the incident, but we still believed in government support. This money and tool will be of great help to get us started on a new business),” he attested.

A total of P5.185 million of the DA CALABARZON’s indemnification fund was distributed to a sum of 113 backyard hog raisers in Bacoor City. ● (ARC, DA-RAFIS)