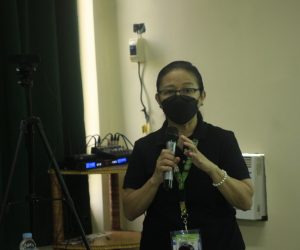 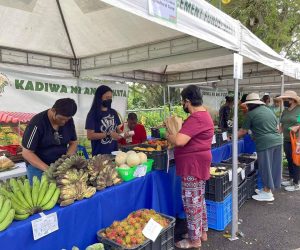 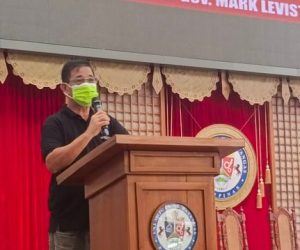 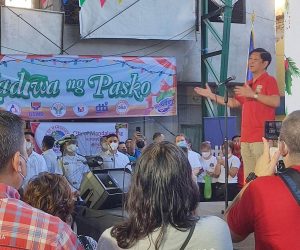 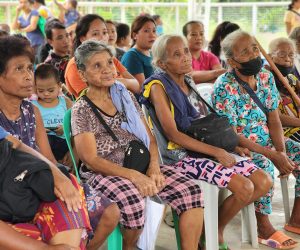 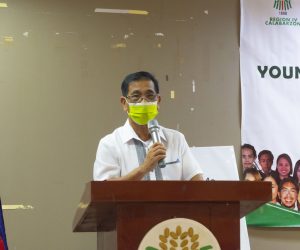 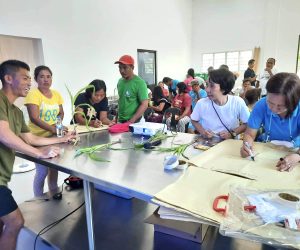 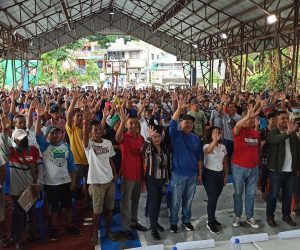 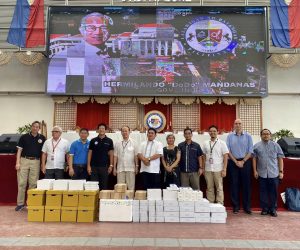 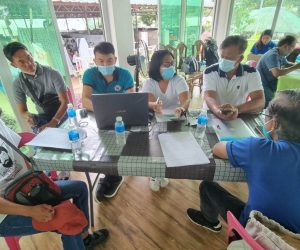 Regional Technical Director for Operations Dennis R. Arpia on behalf of Regional Director Arnel V. de Mesa congratulated and thanked all the guests and awardees for their continued support to the Organic Agriculture (OA). He noted that the steady increase in number of OA practitioners in the region only shows that more and more farmers are starting to appreciate the great benefits and potential of organic way of farming.

Also present in the event were the Regional Agriculture and Fisheries Council Chairman Pedrito R. Kalaw and the Agricultural Program Coordinating Officers of CALABARZON.

During the second part of the event, updates from the National Organic Agriculture Board (NOAB) were presented to the participants consisting of organic farmers and Local Government Units (LGUs) from across the region. Among the topics covered were Rules and Procedures on the Provision of Certification Assistance for OA Entities and updates in the implementation of OA program in CALABARZON. (RFL, DA-RAFIS)